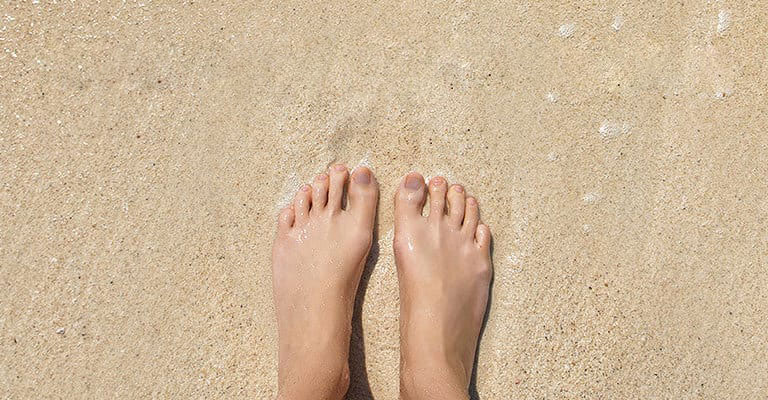 Tarsal (Bone) coalition is a rare but often misdiagnosed cause of flat and painful feet in children and some adults. The main cause of pain is due to the bones of the foot not separating resulting in stiffness and abnormal alignment of the foot. This problem may cause arthritis of the foot and ankle in the future.

There have been numerous factors that have been attributed to causing tarsal coalition. However, it has been noted that the disruption of the formation of bones in the patient’s foot during their prenatal development due to a particular gene mutation has been the main culprit in most cases.

Other causes that are less frequent but are still notable include infections, as well as injuries that can then lead to infections. Arthritis has also been noted as another cause of tarsal coalition.

Surgery of a tarsal coalition is based on removal of the coalition region. This is usually a very successful surgery in children. Surgery for adults may require fusion if the patient has severe arthritis.

When to Get Treatment for Tarsal Coalition

Once the symptoms of tarsal coalition start becoming debilitating and have become a cause of daily inconveniences, it’s time to seek treatment. Ideally, patients should have the area checked if pain or discomfort increases over several days.

Coming in for a consultation will determine if the patient has tarsal coalition. The earlier the issue is identified and treated, the less chance there is for more severe damage to occur.

Following a surgical treatment for the tarsal coalition, patients can experience varying recovery periods that could last anywhere from 6 to 12 months. Patients are recommended to follow the instructions provided and to avoid aggravating the affected areas.